Famously on a mission to democratize art (“art is for everybody”), exciting & affordable consumer products like stickers were as important to Haring as his iconic public art. To further that mission, we’re proud to feature Haring’s art across an extraordinary new capsule of silkscreened stickers. 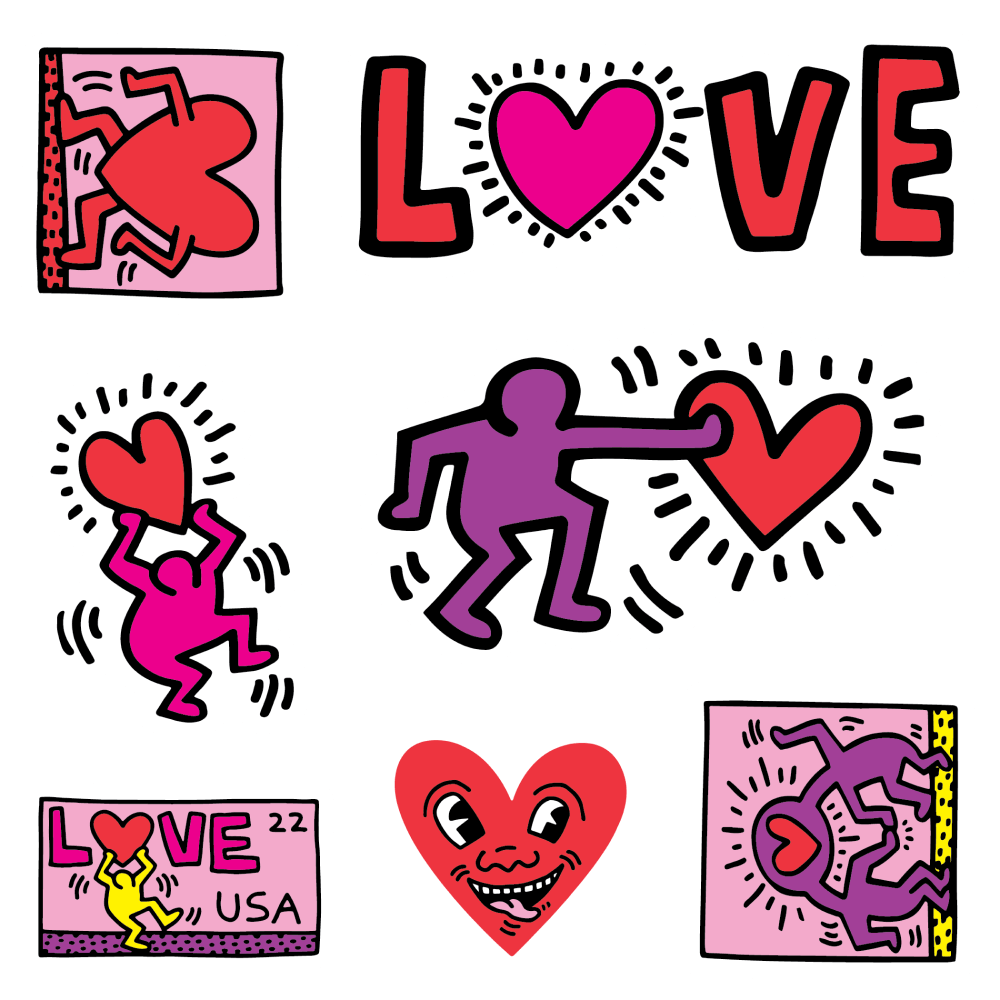 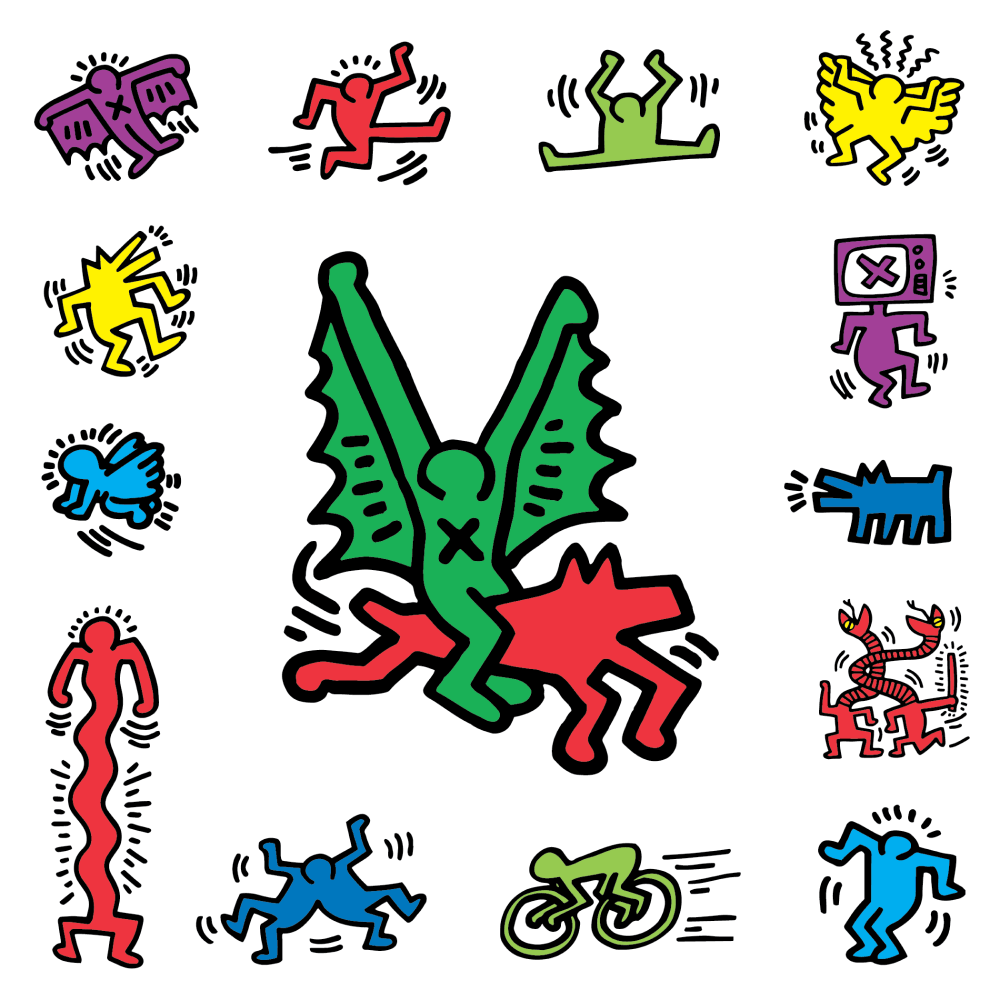 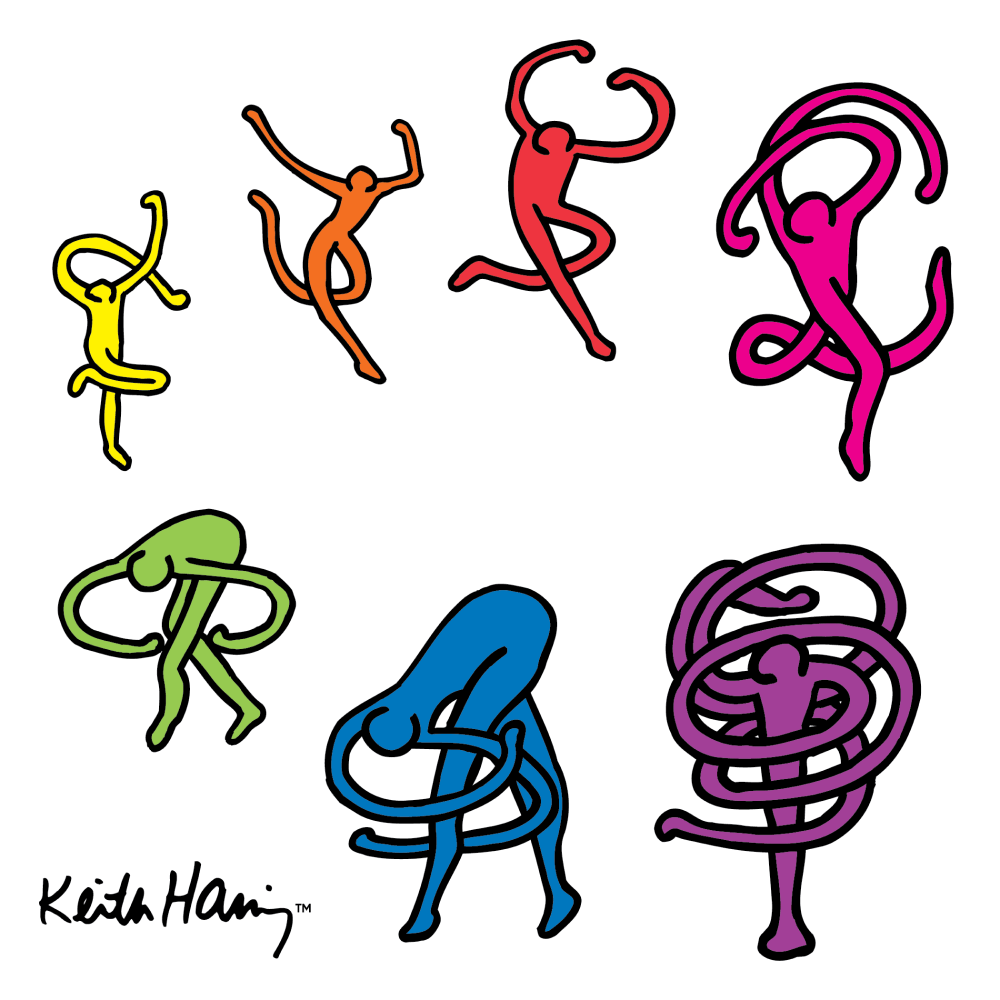 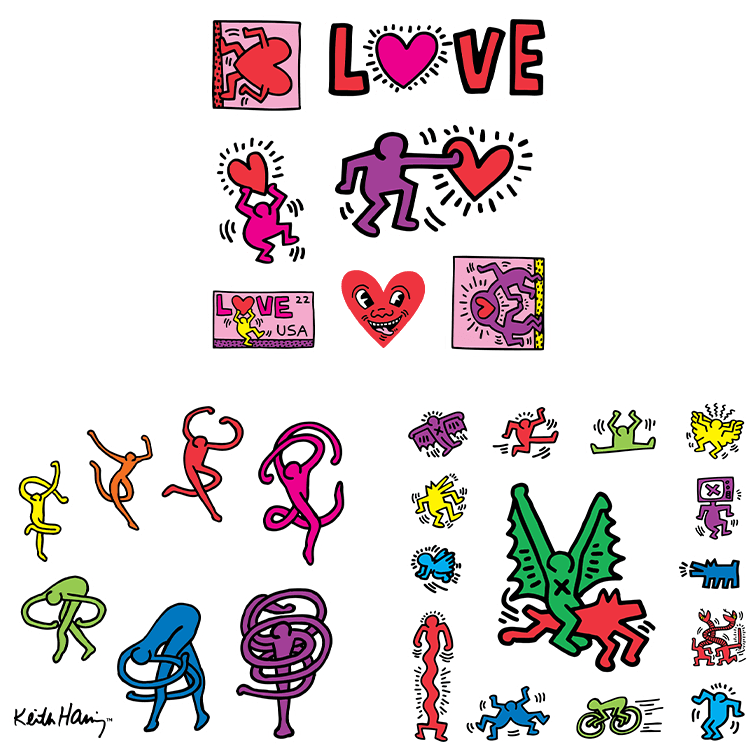 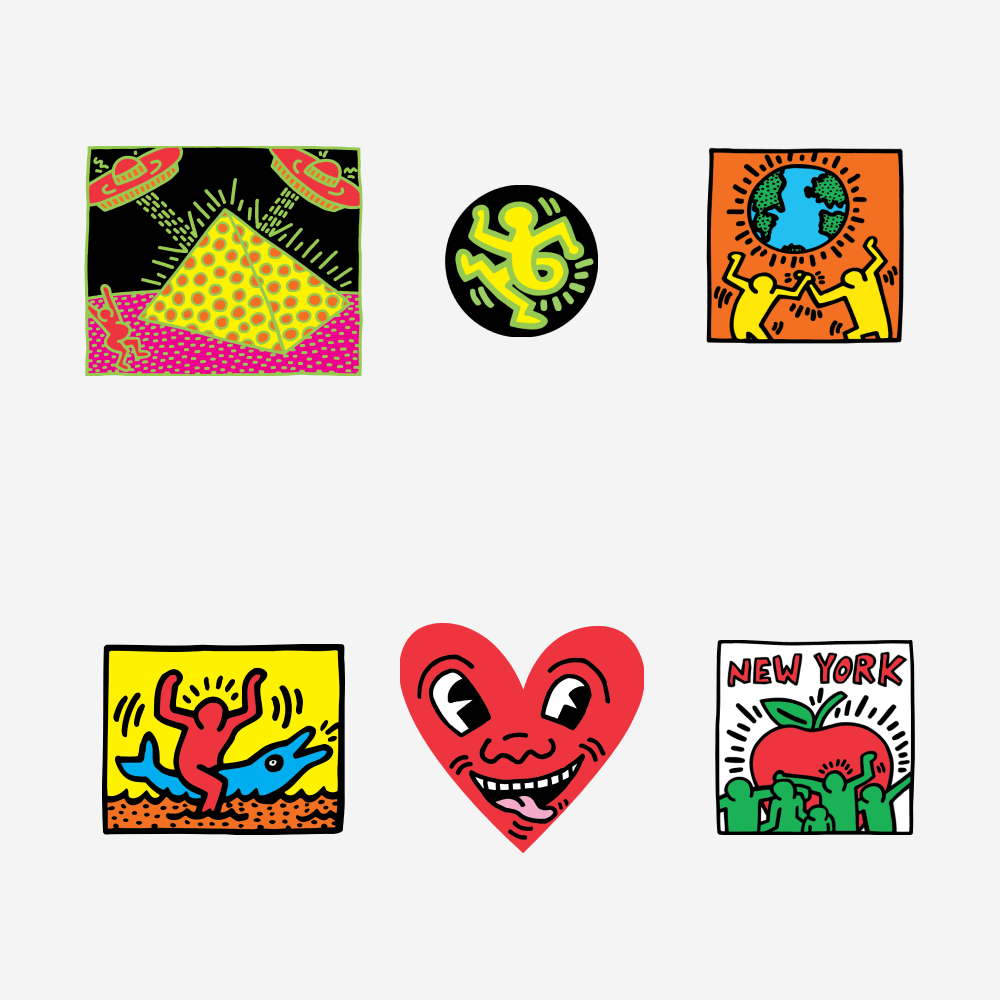 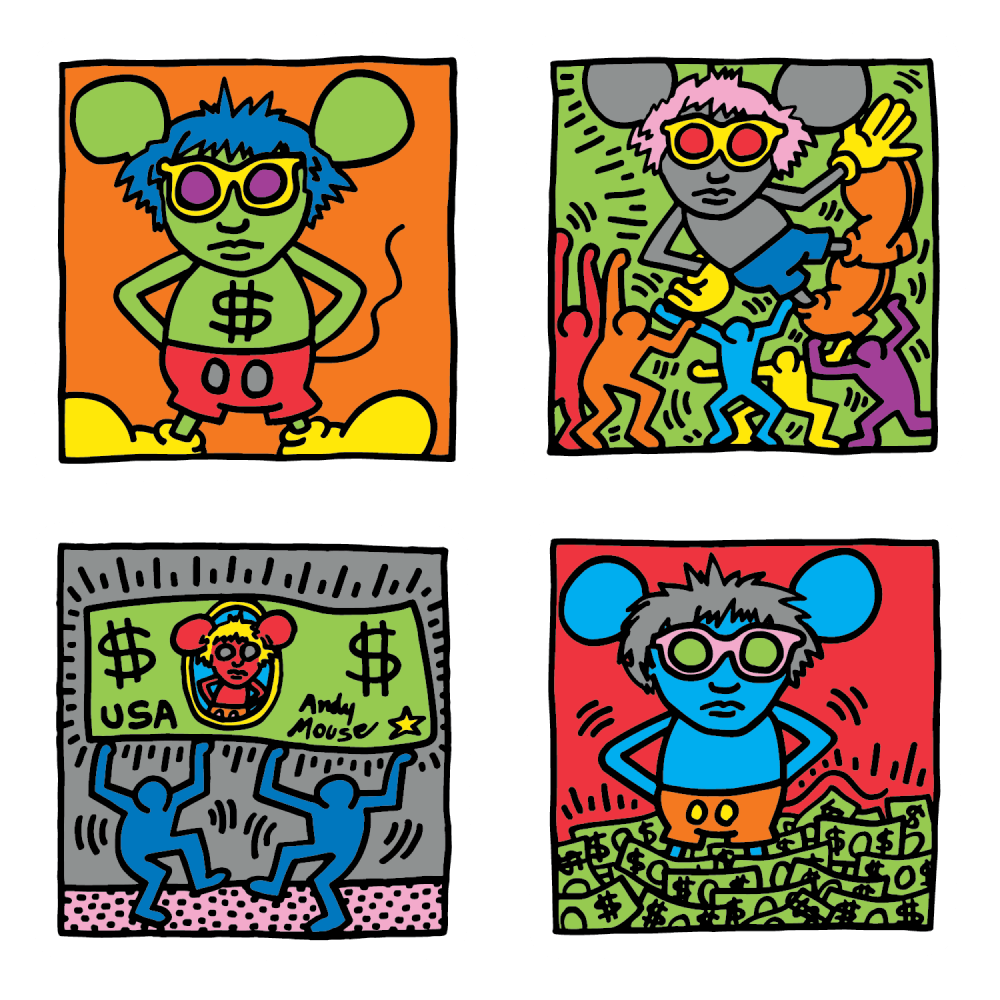 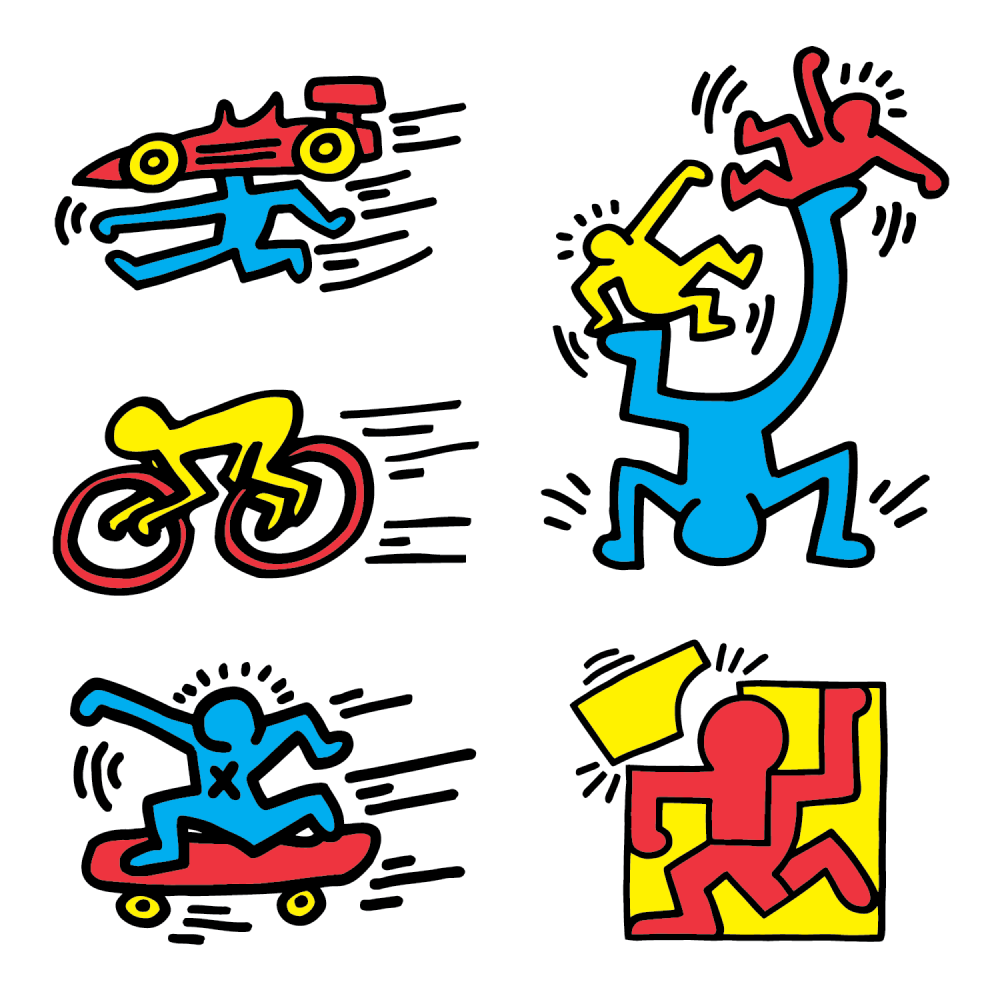 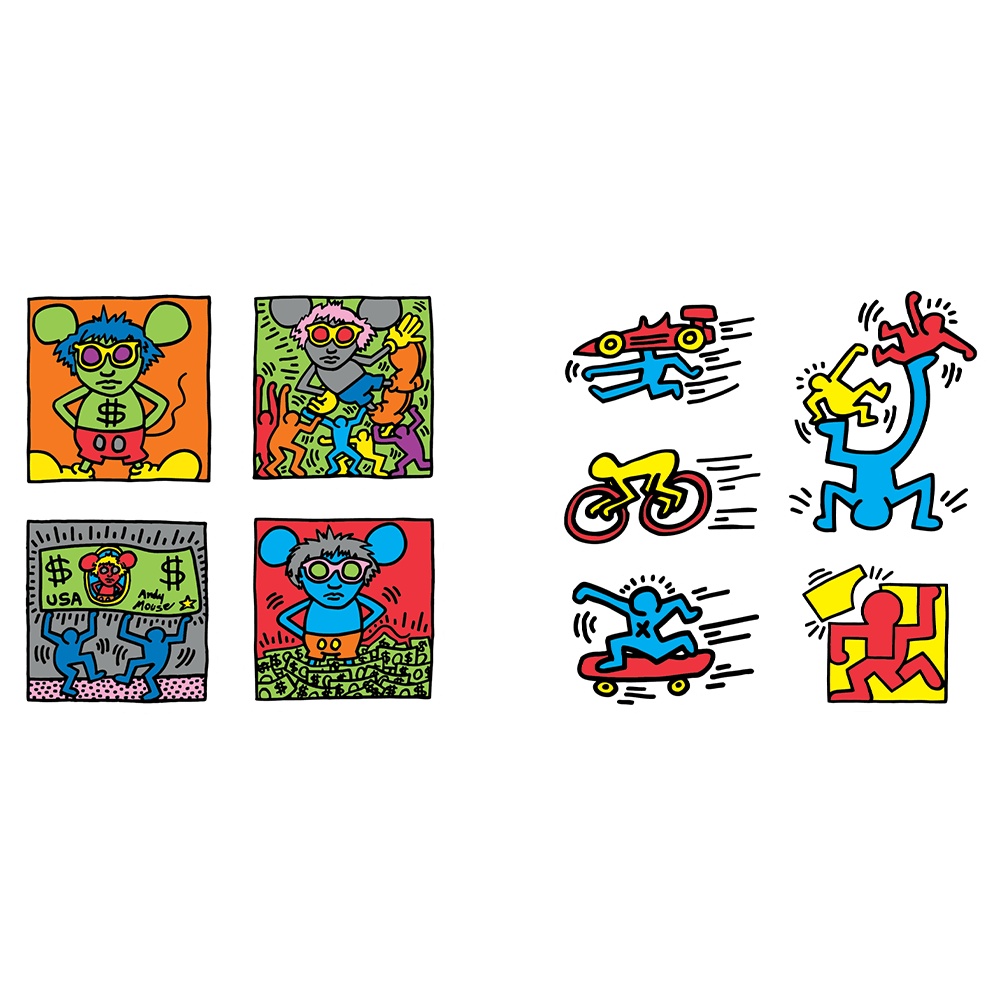 As early as 1980, Haring began exhibiting in galleries and museums around the world but continued to participate in public projects, including literacy campaigns and anti-AIDS initiatives.  The original Pop Shop opened its doors in 1986 in New York City. Haring saw the Pop Shops as an extension of his work, a fun boutique where his art could be accessible to everyone. 2022 marks the 35th anniversary of the opening of the Pop Shop Tokyo.